About Us: Our Purpose and History

You are here: Home \ About Us 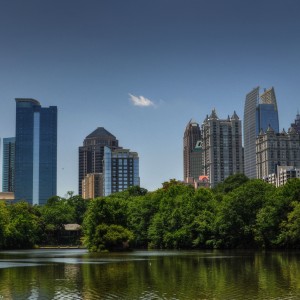 Pace Cetters is a professional women’s organization whose purpose is to create and actively support an environment conducive to business, networking and community involvement. The group offers professional women in all business sectors opportunities to connect with each other and participate in personal & professional enrichment programs, to collaborate together and serve our community, and to care for one another when members are in need.

Our luncheons are on the second Wednesday of the month at the downtown Capital City Club, 7 Harris Street, Atlanta, GA 30303. It is our goal to find inspiring and informative business men and women to speak for 30 minutes at each of our lunches. Legendary and key speakers for Pace Cetters over the years have been:

Link to past speakers from the past 7 years.

Annual dues are $85.00 payable by January 15 each year. Dues for members joining during the year are prorated. Dues can be paid personally or by company sponsorship. The Monthly Member Luncheons are $33.00 per lunch and can be paid in full for the year (11 months*) or one at a time. *December's luncheon is typically at a higher price and is always paid separately.